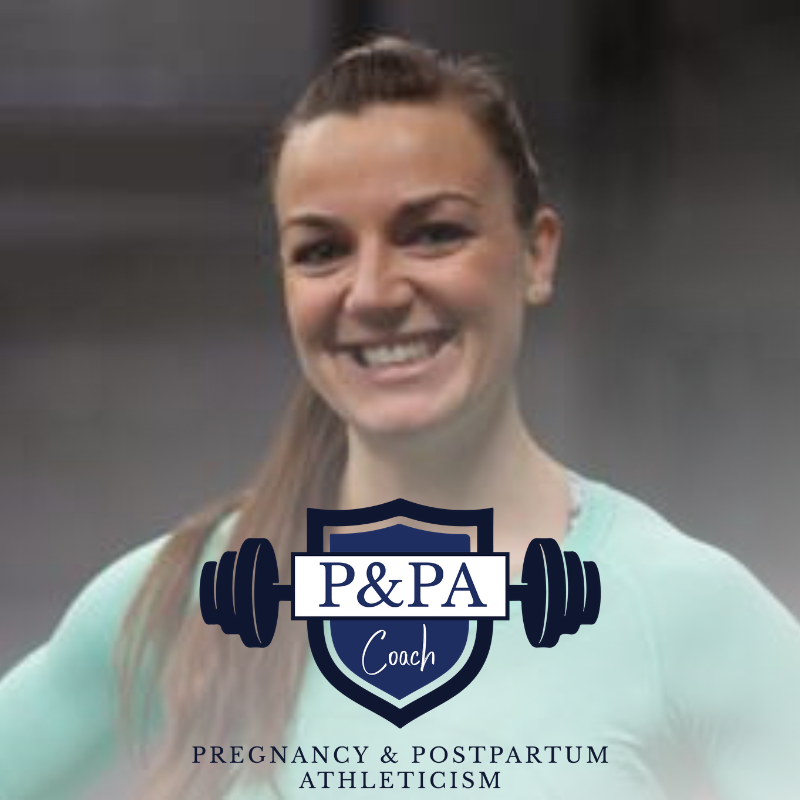 I have been a CrossFit Coach since 2012, eventually making it my full-time career. When I got pregnant in 2015 I was a full-time head coach and found myself feeling lost and alone in my training even though I had trained pregnant women before. After I had my son I found myself in a lot of pain in my abdominals that professionals were telling me nothing was wrong my abs were just weak. I knew something else was wrong and eventually found Brianna Battles, her PPA Course and found a PFPT. I have diastasis recti and an umbilical hernia. It's become my mission to never let another women feel so lost training throughout pregnancy and postpartum or telling themselves "I wish I would have known" like I have said so many times. I also work with women with any pelvic floor considerations that have, or have not, ever been pregnant.